A lot of gardeners might raise their eyebrows and roll their eyes when they see the title of this post. They might sigh and say “DUH!” but there are so many people out there with ornamental gardens or balconies and windowsills who have never ever considered growing anything but the 5 euro orchid from the market or the chrysanthemum in a pot bought at the DIY shop. There will come a time when fresh vegetables or food for that matter will be so expensive that all of these people will have no choice but to grow their own so they might as well start now.

With almost everything it seems it all starts with oil; from wars to the stock exchange. Farming relies completely on the use oil – the engines of large farm machinery and the transporting of the produce to factories, markets and supermarkets. When oil prices go up even more, which is inevitable because oil will get scarcer, farmers will have to sell their grain and vegetables for a higher price in order to maintain the use of their equipment. So factories, markets and supermarkets will have to increase their prices too. Disturbingly, it’s that simple. 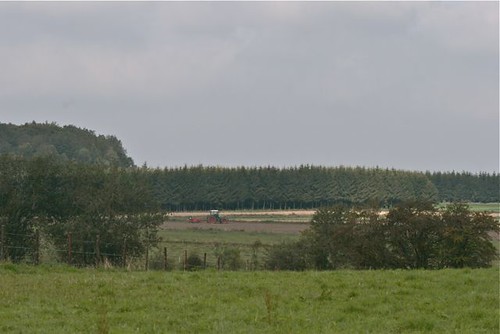 So there you have it. Gardeners who are already growing their own vegetables need to encourage those who don’t and we all need to spread the word to the Grow Your Own uninitiated. I know that especially in the US and Canada is it frowned upon or even against the rules to grow anything other then grass in your front garden but I say confront them and show them that a vegetable plot can be beautiful with lots of flowers and amazing colours.

Growing your own food is the most satisfying thing I have ever done. Digging for the golden spuds is like a treasure hunt and the bright pink, orange and yellow stems of Chard are as pretty as a bouquet. Not only do home grown vegetables taste so much better (the carrots are sweeter, the beans crisper and so on) but it saves money….I’m speaking from experience here! Also, let’s not forget that growing your own organic food is SO MUCH HEALTHIER.

There is a plethora of vegetables to choose to grow in containers on balconies and even indoors. They just need sunlight, water and the occasional extra feed. Ornamental gardens can be transformed by using the best of both. Your favourite flowers, shrubs and trees can be combined with growing all kinds of vegetables. 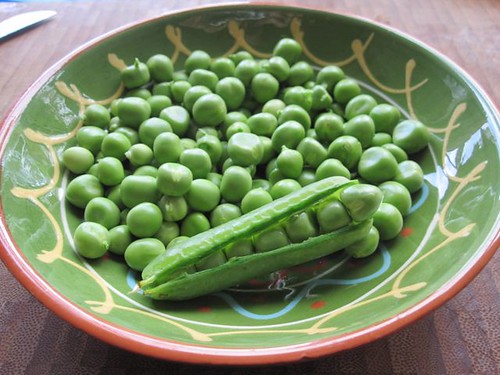 Being self sufficient in Growing your own might be a bit ambitious or even impossible when you do not have the space but you can start with growing a few things like lettuce and radishes. Maybe you can encourage your neighbours to participate and you can exchange produce with each other.

Positives such as healthy eating, communities growing their food and sharing their knowledge and immeasurable personal satisfaction can come from negatives like the global oil industry. So take a look at your garden, your balcony and your windowsill, go out, buy seeds and start growing.

For all of you who don’t have a clue where to start, we will soon be writing a few blog posts on how to start growing your own! 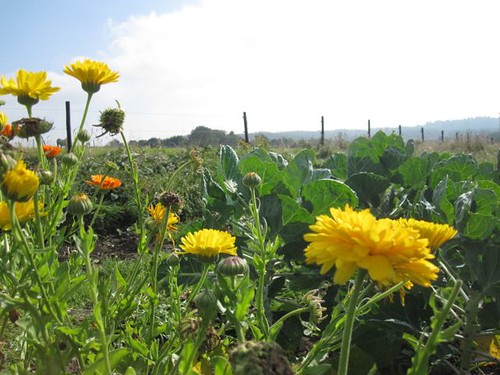 8 thoughts on “Grow Your Own, You Can Grow That!”

The store is still in development. Errors may occur. Please let us know if this happens via laila@sowandso.com Dismiss